This came about because of the day I inadvertently traumatized two of our three children.  What I thought would be a good cultural experience for us all turned into one anxiety attack and one peak of frustration that culminated in two sobbing little boys desperate for an escape from said cultural experience.

Talk about a parent fail.

We had only been in Kenya for a few months, and our gardener mentioned that the nearby school was having traditional dance performances.  I was intrigued and wanted to see this for myself and take photos.  Better yet, I could take all the boys with me and we could learn about this cultural tradition together!  I explained to Caleb and Kai what we were going to do.  I told them there'd be singing and dancing and people dressed in costumes, even with paint on their faces.  It sounded so fun and exciting to the boys.  Costumes?  Face paint?  Who wouldn't want to see that?

So I strapped the baby on my back, and off we went with our gardener leading the way.

We could hear the singing before we entered the school compound, and it was loud.  Music is usually loud here, so I wasn't phased, but once we entered the compound it was nearly deafening.  That should have been my first clue that things were about to go south, particularly because Caleb struggled with some auditory sensory issues at that time.

The second clue, which was less of a clue and more of an in-your-face realization, happened about one minute after we arrived and the group of students which had finished performing came streaming out the side door of the school, right to where we were standing.  They were dressed in traditional African attire and had various designs painted on their faces with white paint.  It was an impressive sight.  Or a terrifying sight, as it turned out to be for my boys.  Without skipping a beat, the whole group of students literally surrounded us and squatted down to peer into the faces of my sons at an extremely close range.

Caleb instantly began crying, and I mean crying, deep and anxious tears.  Kai buried his face into my side and clung to me like his life depended upon it.

I couldn't blame them.  It takes a lot of strength to bear the stares we receive as a minority here.  Our white skin attracts a lot of attention, and white children garner an even greater amount of attention.
But to have that kind of attention literally in their face and without any prior warning?  It was too much.  My boys simply fell apart.

Except for Asa, who sat content on my back, oblivious that anything was amiss.

But while the baby was blissfully ignorant of the complete invasion of our personal space, my two other boys were acutely aware and utterly overwhelmed.  So I told our gardener that we needed to move to a different spot.  He took us to the back of the building where we could be alone and catch our breath a bit.  I successfully calmed Caleb down and detached Kai from clinging to my skirt, then asked if they'd be okay standing with our gardener for a minute so I could take some photos.  They agreed, and I went inside the school for literally two minutes to take some photos and a video.  When I came back outside, I discovered that another group of students had descended upon my children and were doing the same thing as the first group: squatting down at eye level and staring at my children.  They, too, were dressed in traditional dance attire, with face paint, and an intimidating presence.  No one was speaking to my boys.  They were just staring at them.  And so both of the boys were now a sobbing, hot mess.  Caleb was having an anxiety attack and Kai didn't know what to do with these people who wouldn't leave him be and so just resorted to crying about it.

And my inner Mama Bear came out.  For better or worse, I couldn't contain her.  I swept forward and threw my hands out to create distance between my children and these youth who didn't seem to understand the situation.  I wasn't angry at them, per se, since I know that personal space doesn't really exist in this culture, but I was definitely defensive of my babies and needing to protect them from the turmoil I'd unwittingly dragged them into.

We left immediately and the boys refused to let go of my hands until we were a good distance away from the school.  Eventually they both recovered from the trauma of being on display for a group of people dressed in traditional dance costumes.  But I felt terrible for putting them through that experience and wanted to reward them somehow for surviving through it.

And that's when I inaugurated their Culture Charts.

Learning how to greet people.

Shopping at the store.

Visiting someone at their home.

Other experiences included going to the U.S. Embassy, visiting the dentist, meeting Maasai women on safari, and drinking chai.

Some of these things seem so simple.  Going to church, for example.  They've been going to church since they were born.  But going to church in Kenya is not the same as going to church in America.  There are a lot of differences.  Visiting someone at their home?  Definitely not the same here as it is in America.  The first time we visited someone in the village, Caleb couldn't go into the house.  It was just different enough that he couldn't do it.  We let him play outside and he was fine, and several months later he eventually he made the huge step of going into a Kenyan home and not batting an eye, but it took extra time for him.

It was a new cultural experience, and he earned a sticker for it.  Which was rewarding and affirming and motivating for him.  Which was exactly why I chose to do Culture Charts in the first place. 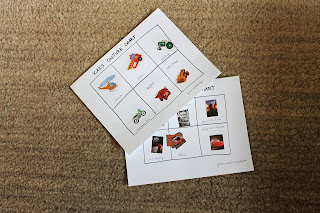 We don't use Culture Charts anymore.  The boys have acclimated enough that they're not necessary, which is a good thing.  I had almost forgotten about them until I found them while unpacking here at Chogoria.  It warmed my heart to see the charts again and be reminded of how far our boys have come in navigating their way through this culture.  They're still navigating their way through it, as are we.  But now we can simply have conversations with the boys about culture.  Culture charts are no longer needed to encourage and affirm these kids in their journey through cross-cultural living, and I'm thankful for that.

Sometimes, though, I wish they could still earn stickers.  It was a tangible reminder of what they've learned, and how far they've come.

And sometimes I wish I could have a Culture Chart too.  I wish I could've earned a sticker for the first time I ate ugali and sukumawiki.  And I would've given myself a sticker for the first time I heard Swahili and understood what was being said.  And for learning to drive on the left side of the road, with cows and goats and zebras in the way.  And for trying and failing to make chai on my own.  And for learning the difference between geckos and skinks.  And for having my hair pulled during church because some kids were curious what long, blonde hair felt like.  And for suffering through typhoid.  I actually would've given myself two stickers for that one...or maybe three...or maybe ten...

The only way to acclimate to a new culture is to do all the new cultural things that come your way.  And once you do them (or in some cases, once you do them over and over again), then you have the hope of mastering them and being more grounded in this new culture.  And eventually it doesn't all feel new anymore.  Some aspects of this culture begin to feel familiar.  And that is an amazing feeling.  That feeling, in fact, is the greatest prize I could ever hope to earn as I navigate my way through this cross-cultural life. 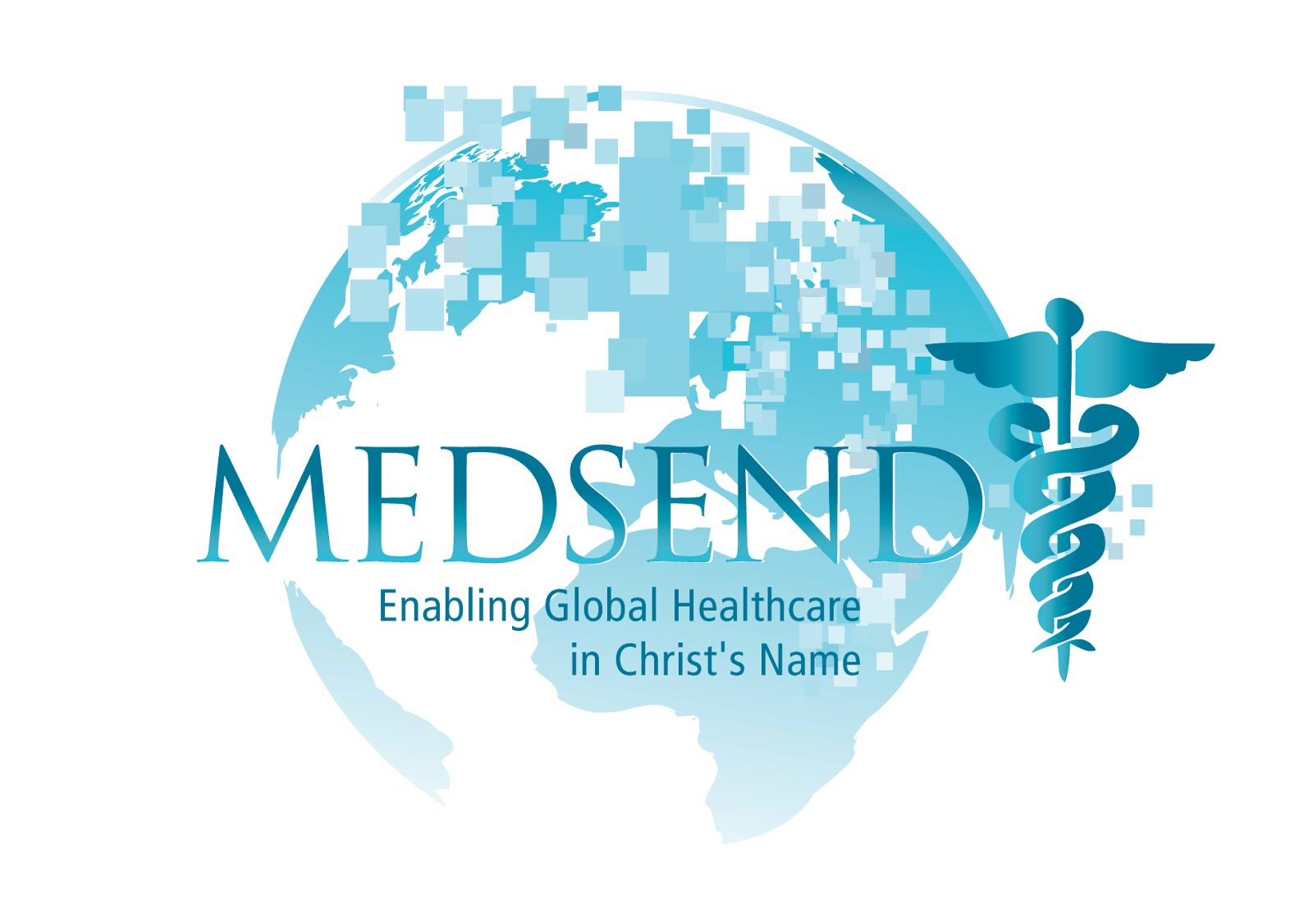